Liver disease is more common than you might think.

Liver diseases pose a significant and rapidly growing problem for national health care systems throughout the world. Globally, 50 million adults will be affected with chronic liver disease — which includes scarring of the liver, inflammation from infectious and non-infectious causes — according to estimates from the World Gastroenterology Organization.  In the United States, liver disease — also known as Cirrhosis, Hepatitis B, Hepatitis C Chemical, or Autoimmune Hepatitis — is on the rise. The American Liver Foundation reports approximately 30 million people in the United States suffer from one of over 100 liver diseases, more than 8,000 people received liver transplants in 2017 and more than 17,000 people are on the liver transplant waiting list. Liver cancer affects roughly 22,000 men and 9,000 women in the United States, alone, according to the Center for Disease Control.  Of those, about 17,000 men and 8,000 women die each year.

The liver — which is the largest organ in the human body, located on the upper right side of the body, behind the lower ribs —stores nutrients, removes waste from the blood and produces bile, which helps digest fats and eliminate unnecessary cells. The most common causes of liver disease are alcohol abuse, NASH —a severe form of non-alcoholic fatty liver disease — and viral hepatitis. Obesity and diabetes can also contribute to liver disease.

To lower the risk of liver cancer, doctors recommend getting a Hepatitis B vaccine, which is available immediately for infants, getting tested for Hepatitis C — especially for adults born between 1945 and 1965 — and not drinking excessive alcohol. Doctors rely on several medical technologies to diagnosis liver disease, including blood tests as well as imaging tests such as ultrasounds, CT scans and Magnetic Resonance Imaging (MRIs) and tissue analysis.

CT includes injecting, grafting, or implanting intact, living cells into the human body to replace and repair damaged tissue and cells. Hepatocytes cells make up 70-85% of a liver’s mass, perform the majority of metabolic, endocrine and secretory functions, release large amount of proteins into the bloodstream and are a key cell needed for immunity. However it remains unclear whether hepatocytes cells differ from Embryonic stem (ES) cells, according to an article published by the National Library of Medicine National Institute of Health.

Furthermore, a critical mass of functioning hepatocytes is essential to meet the daily demands of homeostasis, which is the ability of an organism to maintain its internal environment in the body within certain limits, allowing it to survive. Hepatic regeneration replaces lost hepatocytes by creating healthy adult hepatocytes. Although liver disease is challenging biomedical scientists and researchers, efforts to improve outcomes and develop life-saving treatments continue worldwide. 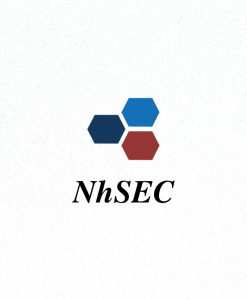 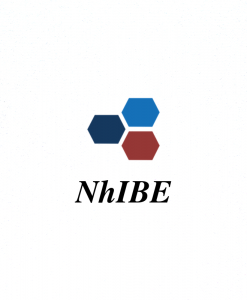 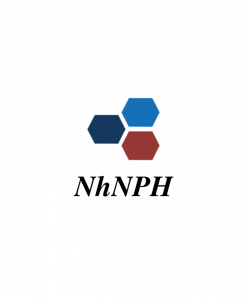 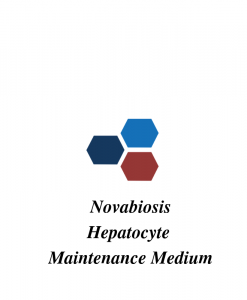