Better models of translational biological systems are continually being sought by the biomedical research community. In comparison to animal models or immortalized cell models, human primary cells demonstrate increased physiological relevance in terms of response, efficacy, and toxicity (Hynds, 2013). In particular, reliable and accurate models of lung function are highly sought after to model lung function and to facilitate drug discovery (Abbott, 2015; Chen, 2017).

The respiratory system is comprised of the organs and tissues necessary for breathing, including the lungs. The primary role of the lungs is gas exchange – that is, inhalation of oxygen-rich air and removal of carbon dioxide waste. Throughout the human respiratory system is a continuous layer of epithelial cells (e.g., bronchial, small airway, tracheal) that not only play a critical role in maintaining air flow and gas exchange, but help to provide the lungs immune defense against inhaled particulates, microbes, and pathogens (Crystal, 2008). A detailed description of the anatomy of the respiratory system and its specific functions are beyond the scope of the post, but additional online resources are freely available.

Tissue harvested from the lungs of a healthy human emulates the intrinsic properties of the human lung in vivo. For this reason, primary human lung cell models provide an ideal method for studying the pharmacokinetic properties, toxicology, and mechanism of action of inhaled drug molecules and are commonly used to study absorption, distribution, or elimination of inhaled drugs via the pulmonary route (Min, 2016). Other applications of primary human lung cells include the study of microbial infections (e.g., bacterial, viral), wound healing, pulmonary diseases (e.g., COPD, asthma, emphysema, cancer), and airway inflammation due to inhaled environmental or occupational pollutants, irritants, and allergens.

Prior to initiating a study with human primary lung cells, researchers should conduct due diligence to identify a supplier that is reliable, has an established organ procurement network, and is experienced in providing high-quality cell lines. Novabiosis is a leading provider of several cryopreserved human cells from multiple organ types for research applications, drug discovery, and drug development. 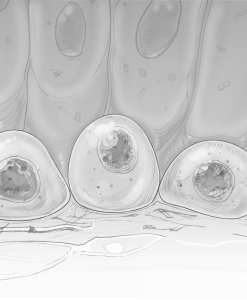 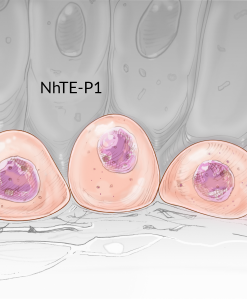 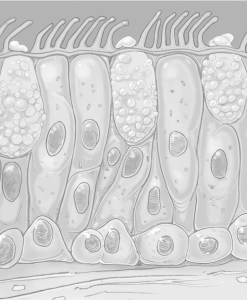 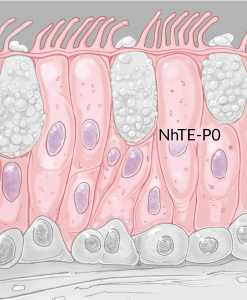 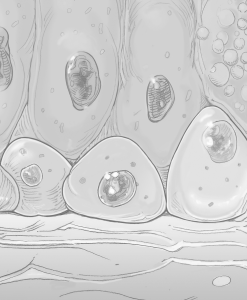 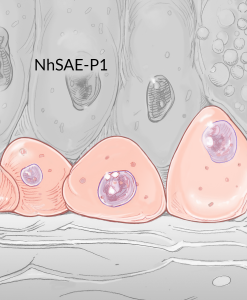 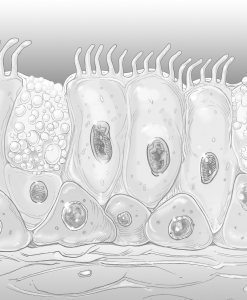 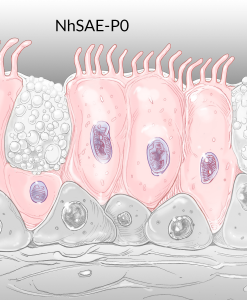 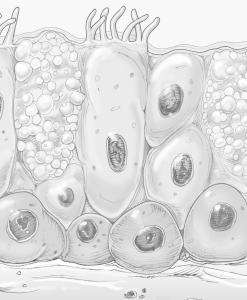 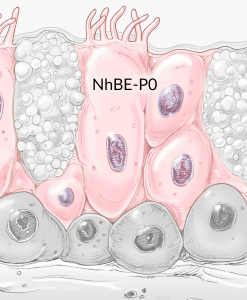 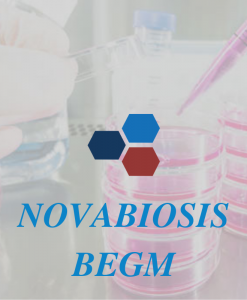 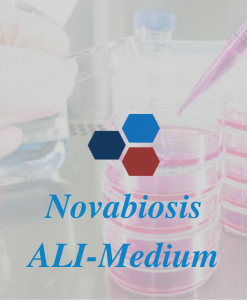 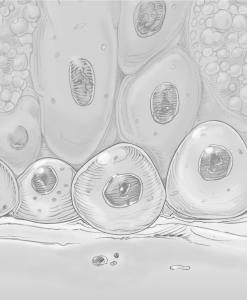 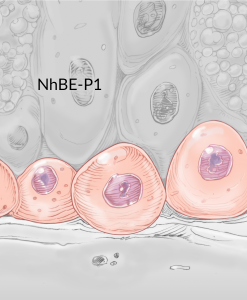